Catering group Compass is to begin delivering meals to staff working at home for a range of multinational companies, who are keen to retain this perk to workers while their offices are shut due to the Covid-19 pandemic.

Chris Chidley, Compass managing director in Ireland, told The Irish Times that it will ramp up home deliveries over the next four weeks. “We’re seeing a keen interest in that they’ll be utilising [the service] on the basis that staff won’t be going into the office,” he said, adding that workers can order online and get food delivered to their homes.

Food as a perk at work has been a feature of many multinational companies operating in Ireland, particularly those operating in the social media industry. Compass provides catering services here to large companies such as Google, Vodafone and Intel, while it also holds the contract for the Aviva stadium in Dublin. 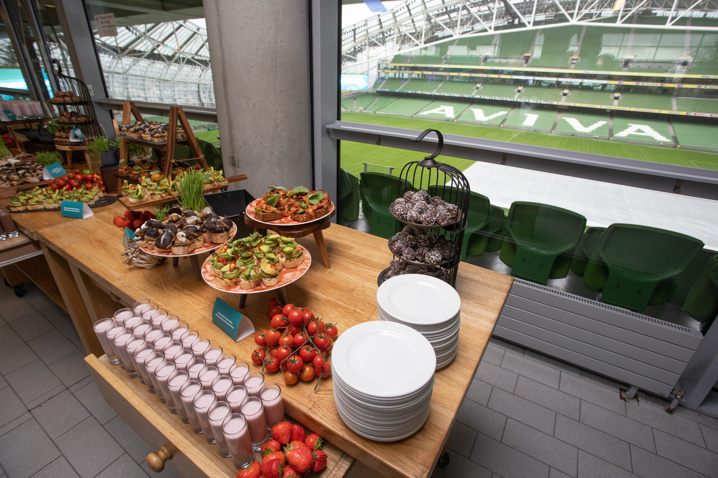 Mr Chidley said that Compass plans to “avoid that touch point of going to the shop” by having ready-made fresh meals delivered to staff. “If the people can’t come to the food, we’ll bring it to them,” he said.

While the Covid-19 crisis has accelerated the company’s push into home deliveries, it had been working on a solution for the past six months as the incidence of remote working was increasing, Mr Chidley said. 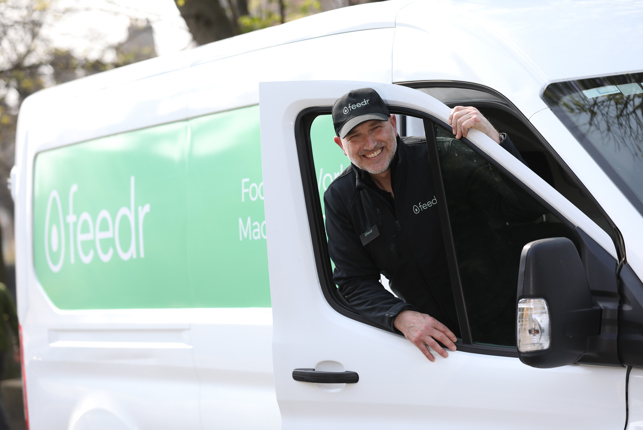 For offices, Compass has developed an app called Time2Eat, which enables workers to book a time slot to visit a company’s dining area or canteen to consume food while observing social distancing guidelines. Compass is moving away from buffet options to grab-and-go offerings.

The UK-listed company has also acquired an app called Feedr that will cater for SMEs that wouldn’t previously have provided food for staff. The food is prepared in a central kitchen and delivered to offices in individually portioned meals, allowing staff to limit their movements. 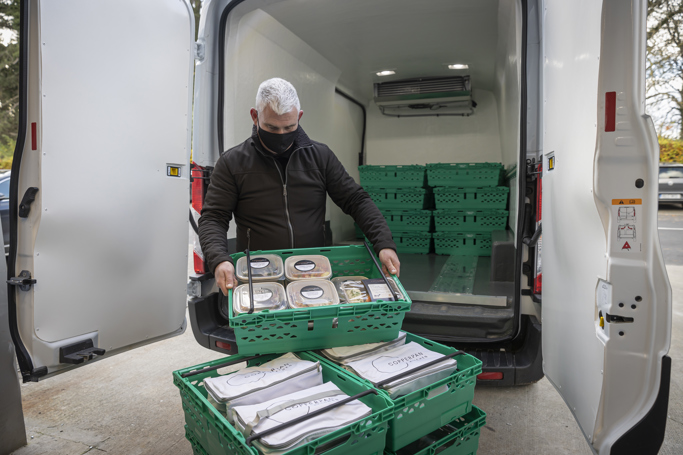 Mr Chidley noted that confidence among office workers is rising, citing evidence from one site that reopened on June 8th with 50 per cent capacity. He said 75 per cent of those who visited the office on that day used the restaurant, rising to 90 per cent by the fourth day.

“I’m optimistic about the market – I think there’ll be a mini-growth period,” Mr Chidley said. “[But] for most businesses, including ours, the shape of our business coming out of Covid will be different to the shape going in. It’s going to be a change of shape that we need to look at.”

About half of Compass’s business closed overnight when the Covid-19 crisis hit in March. It employs about 3,000 in the Republic and 500 in Northern Ireland and is one of the largest catering groups on the island.